Close
Home About Us Our People Nicky May 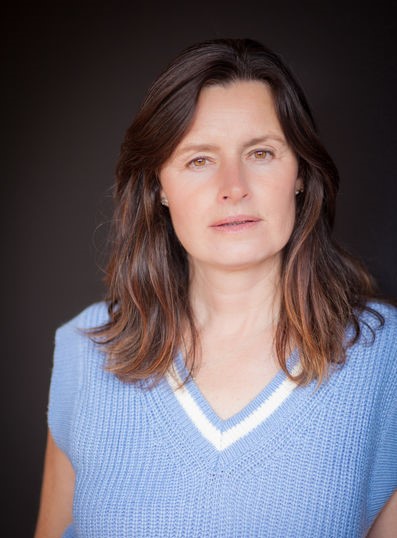 Originally from greater London Nicky first studied Art, Theatre Design & Acting at West Thames College in Hounslow.  Performing as an actress and Mime artist for several years in London she always continued to paint.  Cycling across France at 20 years old to Picasso’s last home and studio in Antibes she spent a summer painting in the South of France.

After travels through the Middle East Nicky embarked on a BA Hons in Interior & Textile design at Shenkar School of Design & Engineering in Tel Aviv Israel.  Graduating in 2003 with a BA Hons in Printing. Also participating in a life drawing semester at Chelsea school of Art.

Returning to London thereafter in 2003 to work as a Fashion & Textile Designer for several years before moving to Somerset UK in 2010.  She has partaken in a post grad Professional Pattern cutting course at Kingston University.  Printing at home she sold printed works at the well-known Frome flea market in Somerset.

Moving to New Zealand in 2014 Nicola began tutoring in Auckland then moving to Christchurch, where she has taught at several different institutions’ art and printing.

Her work attributes her love for colour, nature, and pattern. Having been taught an array of art mediums Nicky is well versed in print, acrylics, life drawing and mixed media as well as fashion illustrations.

Nicola is currently working on a collection of works to exhibit with her brother in 2023.