Close
Home About Us Our People Beniamino Petrosino 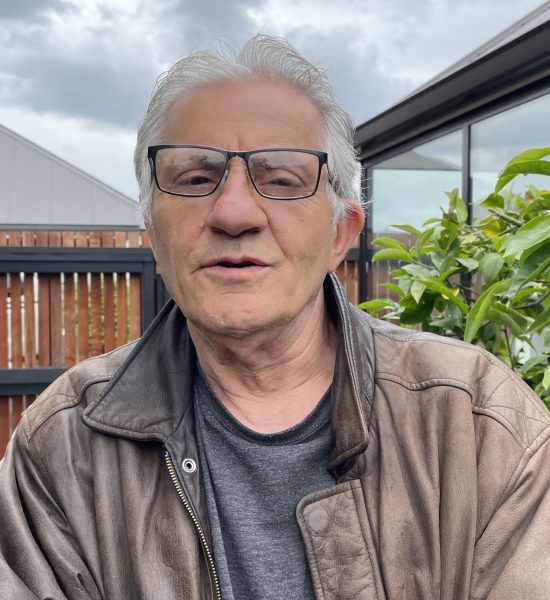 Beniamino was born in the province of Salerno in Italy. He trained as a chef at the State Polytechnic in Potenza and after qualifying, he emigrated to Switzerland where he lived and worked for four years.

In 1976, he returned home to Southern Italy, where he was soon conscripted by the Italian Army and sent to the Far North for twelve months. He later travelled to London where he met his wife, a New Zealander, and in 1983 they moved to Christchurch, New Zealand where their children were born and have lived ever since.

After the publication of my novel ‘The Passage of the Frog and the Wild Strawberries of 1942’ in 2003, Beniamino left the hospitality industry and trained as a teacher.  He taught Italian to private students from beginners to advanced level and at the CPIT, Cashmere High School, Shirley Boys High School, Hagley College and St Andrew’s College for a number of years. Beniamino has also an ESOL Home Tutoring Certificate in English as a second language.

Beniamino also runs a Tour Company called Connectitalia-NZ, their mission is to promote greater liaison between Italy and New Zealand.