Close
Home About Us Our People Ursula Rack 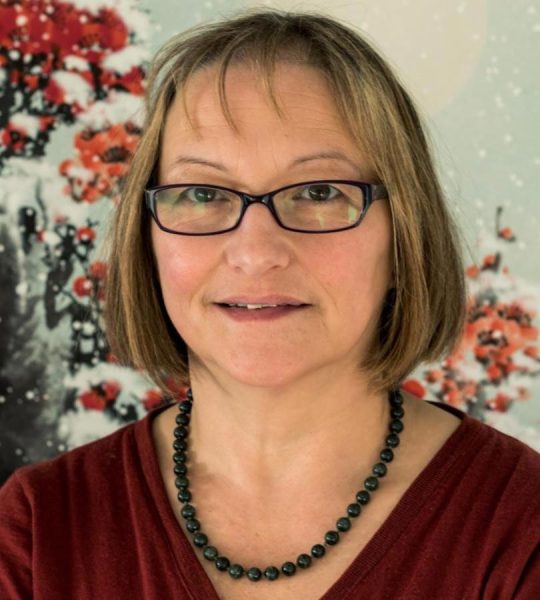 Ursula is a passionate cook, quilter and historian. She went in a school for tourism back in Austria and is trained in cooking, nutrition science, and gastronomy. Her teaching experience spans over twenty-nine years and ranges from primary and secondary school to university level.

Her interest is especially in cooking from scratch but also using food in an economical way. She likes to preserve fruit and vegetables, adapts ideas from different national cuisines, and loves backing. Ursula was always interested in diet but enhanced her knowledge in that matter since her diabetes diagnoses in 2012.

However, there is more Ursula has done in her life. She has a master’s degree in Roman Catholic Theology and a PhD in history of Antarctic science. Ursula is researching and teaching Antarctic history at the University of Canterbury. She has been to the Antarctic four times as tutor for Antarctic studies in the Ross Sea area and as lecturer on expedition cruise ships to the Antarctic Peninsula. Ursula has even cooking experience in Antarctic field camps.

Ursula is originally from Austria but lives with her husband in Christchurch since September 2006.